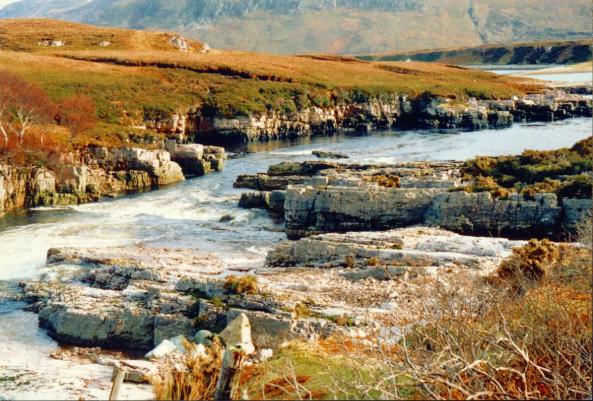 I am re-discovering on an almost daily basis, just how engrossing, how enthralling researching on the Internet can be. There is so much information out there, so much to see, so much to learn. I thought that I had completed all of the research that I needed, but every now and again I am brought up short and have to go online to find some little factual item that I had missed.

I found, some time ago, that using the Internet to answer one question inevitably leads to the asking of another one – or even more questions. One website leads on to another and another, ad infinitum.

One can begin by asking about vitamins and end up reading about voyaging to mars. It is captivating and time consuming in the most fascinating way.

There is, of course, an element of escapism in all of this. One is supposed to be writing but hitting that temporary impasse is an excuse to go off and spend some time grazing in the many fields of knowledge provided by the online community.

The Internet is, at the same time, a life enhancing and time wasting experience. It is enriching and debilitating, satisfying and frustrating. It is, for a writer, a constant distraction.

If only my will power were a match for it. 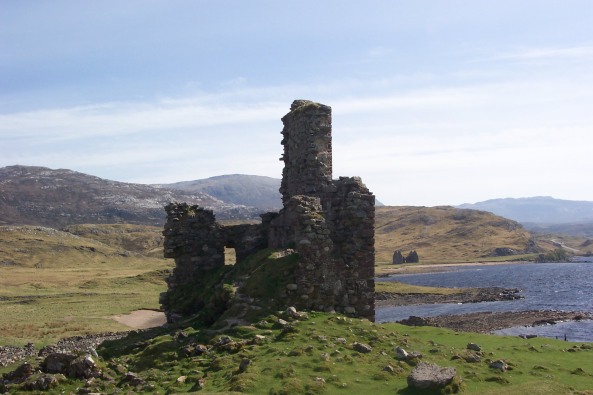 Some time ago I carried out, over a number of years, the research for a book that I had had in mind for some time. By the time that I had finished that research I discovered that I had far too much material and that the story would have to be told over two books, the one forming a natural sequel to the other.

I have tried to write, at least, the first book and did succeed but I was not happy with the result and did not feel at all comfortable with it, as it was not what I wanted to achieve. So I dumped all of my work up to that point in time and decided that I would begin again.

This was almost impossible up to quite recently as so many things were going wrong in my life with operations for Osteonecrosis (a disease brought on by diving) and including both my son and daughter losing their jobs at the end of 2010. Things have settled down now, both my children have well-paid jobs with good companies and I have come to terms with the restrictions on me (such as they are – I have been very lucky) and I can now begin again.

It is a hard task that I have set myself, especially for an irresponsible nincompoop such as me. It requires a degree of discipline that I am still not sure that I have. The urge to look out of the window at the great outdoors and say ‘to hell with it’ is overpowering at times.

I do intend to keep trying, but it is a bit like trying to give up cigarettes (I gave up many years ago) you have to keep at it despite many failures.

This time I intend to work to a plan for the book. I did ask one of the other writers, who blog in WordPress, if they write to a plan (to my shame I cannot remember who it was) and, as I remember it, she told that she does, but not slavishly. This approach will do well for me, I think, working to an outline but being free to leave it when I feel like and maybe let the story take me off in a different direction from time to time.

(For me, writing to a plan means, having an outline of the story to work too and an actual plan for the work. This wil be things that I intend to achieve such as a minimum number of words per day, a time in the day set aside for writing etc. They, of course, have to be achievable as there is little sense in setting goals that I will constantly have to battle to achieve – probably failing in the process – small victories each day will do far more for my moral and keep me writing. AT LEAST, THAT IS THE PLAN!)

The problem that I have with the darn thing is that it keeps growing and I am in danger of spending more time writing the plan than I am going to spend writing the book. I know that I am doing my usual thing and putting far more into it than is actually required, again lack of discipline, and over-writing is a problem that I must work hard to overcome!

As an aside, I will put the first chapter of a book that I wrote some time ago – 14 years, how time does fly – on another page just to see how people react to it – that is if anyone is kind enough to read it. It is a book that my agent at the time tried so hard to have published.

I will try to keep up with this blog as well as the book as it is all a part of bringing a measure of discipline into my writing. I should, of course, be grateful to any writer who takes the time to share with me their own experiences.